'Adornment of the abhorrent’ is part of an ongoing body of work which looks to rewrite the historic representation of Aboriginal people in Australia. The work was created as a response to the 250 year anniversary of Captain Cook’s arrival to Australia in 2020. The anniversary bringing about tumultuous and traumatic discussions around our nation's history and identity. Cook is a powerful symbol for the omnipresent, white patriarchal, dominant narrative and its continuing assertion of power over First Nations, Asian and minority people’s historical representation. These adornment pieces created from deconstructed pages of the Ladybird history book ‘The Story of Captain Cook’ aim to take this narrative and reconstruct it as a story of First Nation, Minority and Queer personal resilience, beauty and strength.
Finalist in the 2020 Ravenswood Australian Women’s Art Prize - Link 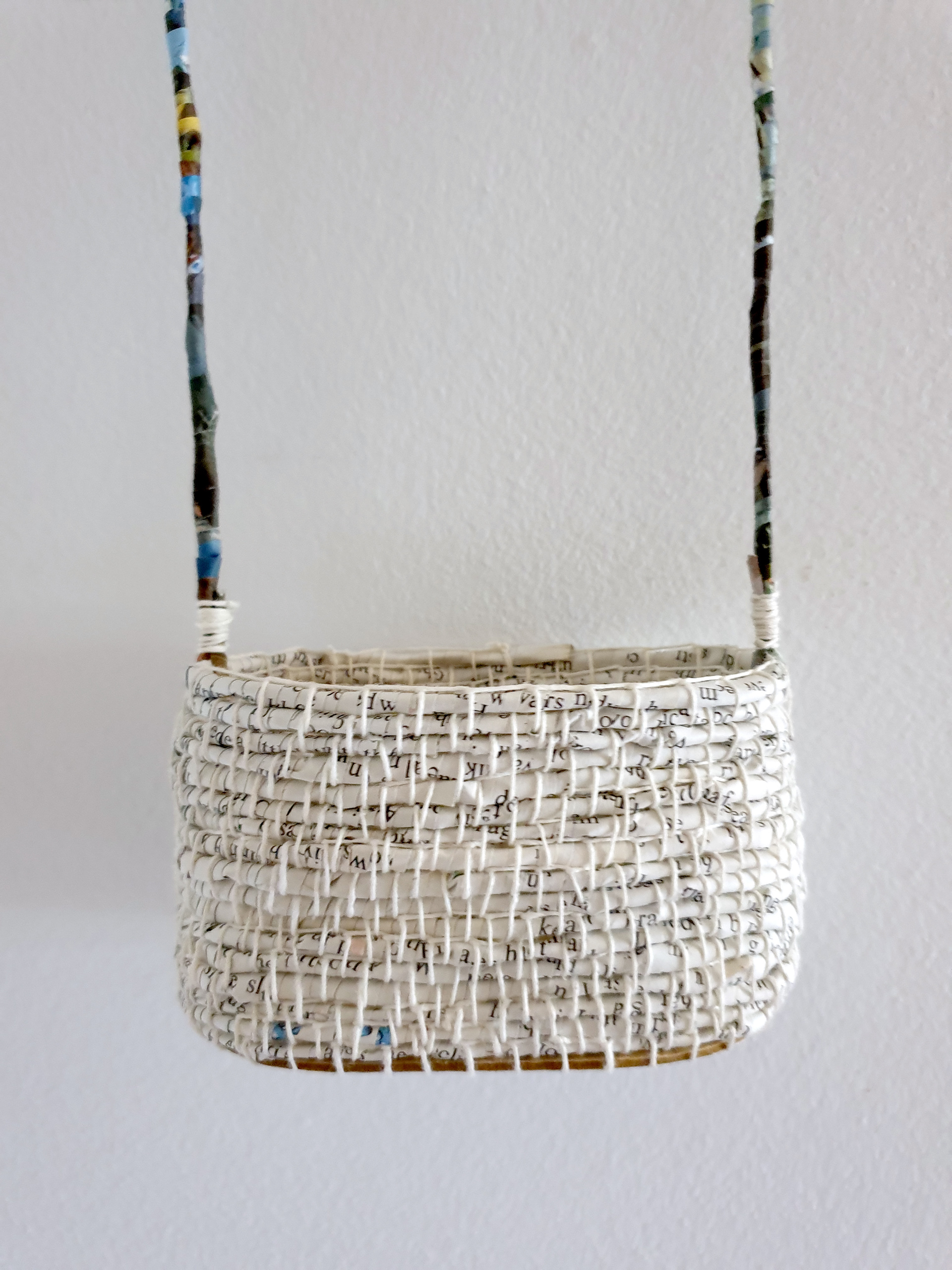 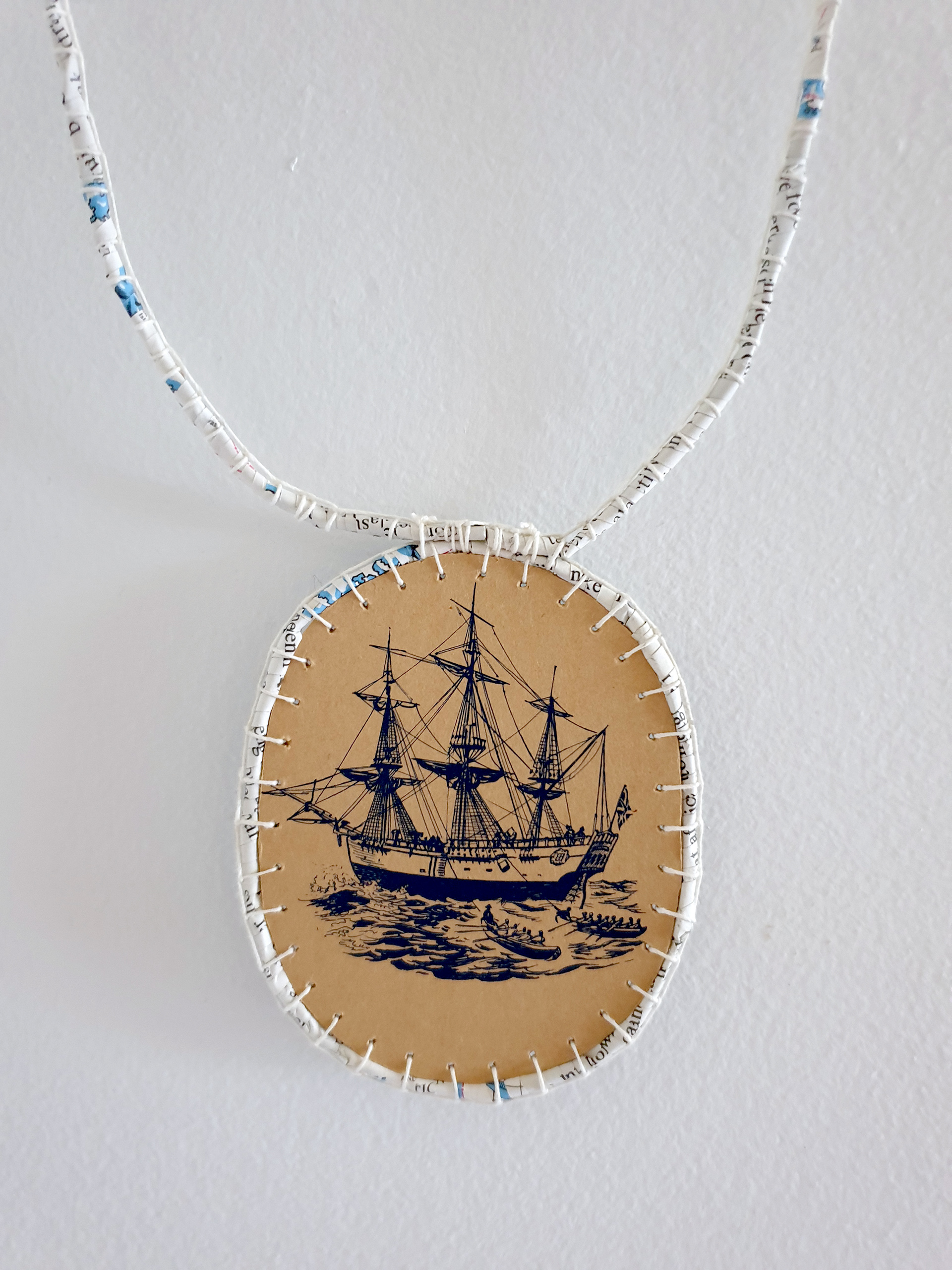 Light of an Invasive Natvie

Words and Place Names
↑Back to Top